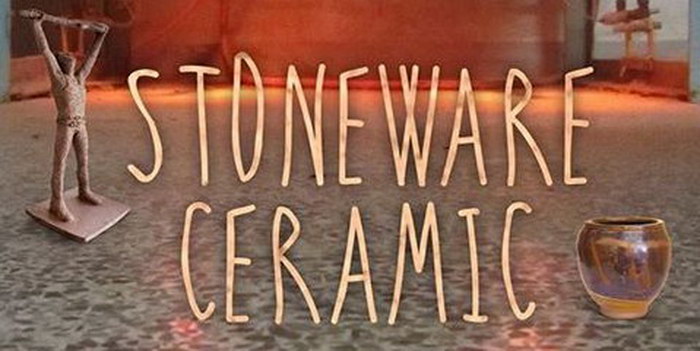 In the workshop, the student comes into contact with different types of clay and learns the techniques of plastic art (including working with potter’s wheel). Moreover, becomes familiar with the integration process of the ceramic object until the final baking, and has the opportunity to END_OF_DOCUMENT_TOKEN_TO_BE_REPLACED

The Melancholic Shipwreck of Amorgos

Visitors and residents of the Greek island of Amorgos have the chance to visit one of the most melancholic but also beautiful beaches in Greece.

The famous Olympia shipwreck lies in the southwestern coast of the Greek island, near Kalotaritissa beach. The shipwreck has been featured in many documentaries and travel shows, as well as in Luc Besson’s feature film “The Big Blue” starring Jean Reno, which was filmed in various locations around Amorgos.

According to residents, a ship approached the island in February 1980. The captain was looking for a place near the coast where he would find shelter from the strong north winds. The ship anchored near the beach of Kalotaritissa but did not hold and the waves threw it on the rocks.

The ship’s original name, “Inland,” is still visible despite the rust. It was later renamed “Olympia.”